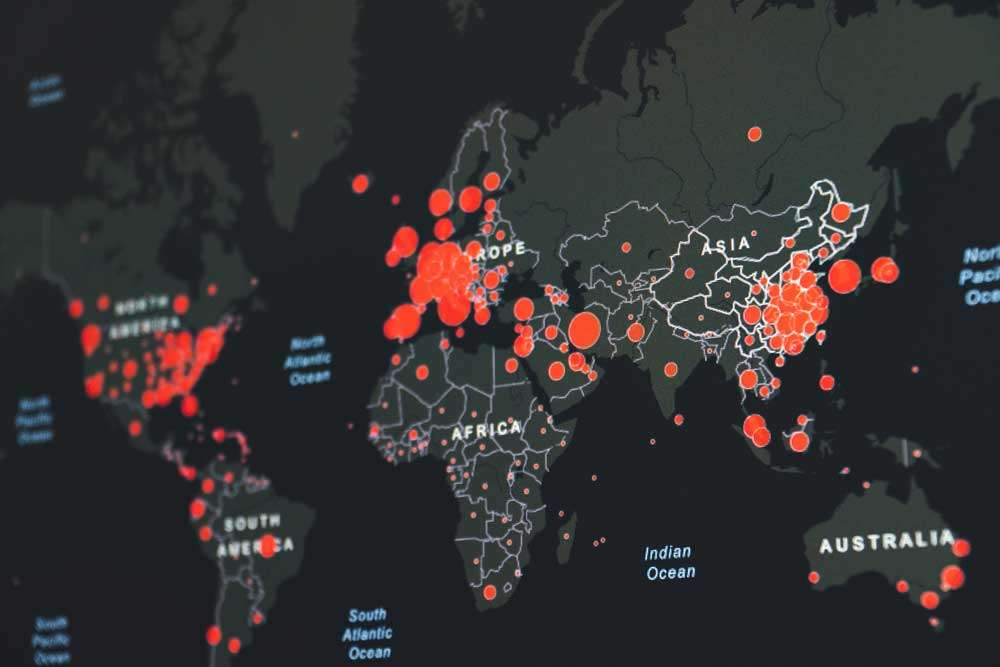 “We are very concerned by the UK’s decision, especially as we approach our country’s busiest season from a tourism activities perspective. We believe that the UK should have done thorough consultations with us to agree on a better approach to the discovery of the new COVID-19 variant. This travel ban will have dire consequences for our economy”, says Tshifhiwa Tshivhengwa, CEO of TBCSA.

The TBCSA has expressed further concern regarding the Department of Health’s hurried announcement and lack of detail around the matter as it doesn’t provide the opportunity for tourism businesses to put plans in place that will save livelihoods and sustain the tourism value chain, ensuring that the tourism and hospitality sector, South Africa’s second-biggest Gross Domestic Product (GDP) earner, continues to make a significant contribution.

“While we understand that the discovery of variants holds global importance, making these announcements without providing depth and detail causes mass panic and creates knee-jerk reactions not only from the UK government but indeed governments from around the world. We are feeling the ripple effects thereof on the ground as ordinary South Africans who have already had to endure unacceptable hardships. The tourism and hospitality sector continues to bear the brunt of the country’s reputational damage with each variant discovery and inevitable lockdowns stemming from the spread of COVID-19,” adds Tshivhengwa.

The TBCSA confirms that while little can be done to influence the UK’s decision, there is a window of opportunity for South Africa to act appropriately and decisively, and hopes that the meeting of the National Command Council is scheduled for this weekend, will yield better solutions.

The TBCSA urges the South African government not to make any hasty decisions and avoid another lockdown and place focus on efforts to mitigate the impact of a potential fourth wave.

The only lifeblood of South Africa’s tourism and hospitality sector at the moment is domestic tourism. Efforts by the government and various stakeholders should be focused on ensuring the prevention of another lockdown and ensuring that we boost the sector and economy during the high summer season.

Regulations that inhibit people from traveling across provincial borders, beach closures and the like will further compromise our already ailing economy. The TBCSA is proud of the work that has been done by the country’s scientific community and hopes that this will be the base of conversations and decision-making by the South African government.

TBCSA discusses the future of tourism with new Minister

SA ranks among the lowest for Africa visa openness