OUR PURPOSE is to serve our members for the purposes of building the pride,
economy and identity of our desti(nation)

The Tourism Business Council of South Africa (TBCSA) is the umbrella organisation representing the unified voice of business in the travel and tourism sector. We are a not-for-profit, member-centric organisation mandated with the task of:

The organisation serves to unite and influence the diverse travel and tourism sector to contribute to a competitive, responsible and inclusive tourism economy. The work of the organisation and its strategy is guided by the following priority areas: 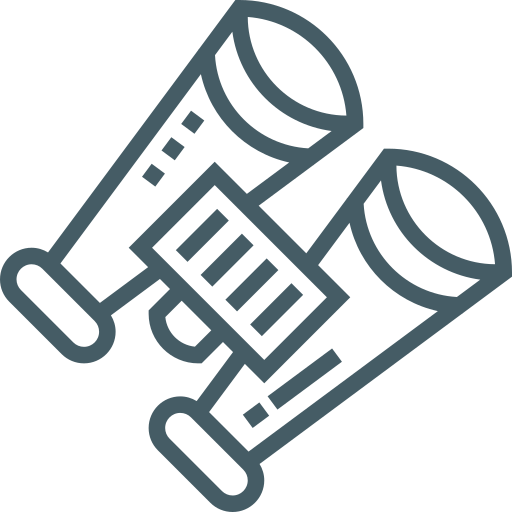 TBCSA serves to unite and influence the diverse travel and tourism sector, to contribute to a competitive, responsible and inclusive South African (and tourism) economy.

To engage and influence industry stakeholders and Government on behalf of our members.

OUR BACKGROUND AND HISTORY

South Africa’s travel and tourism landscape looked very different prior to the establishment of the TBCSA.

It was with this rationale that discussions began in 1995 to set up the Tourism Business Council of South Africa (TBCSA). The organisation’s primary aim was to provide a single-point of interface for government to engage with the travel and tourism private sector. The organisation’s mandate from the very beginning was to represent the ‘voice’ of the industry and its core functions included lobbying and guiding government in regards to policy making on behalf and for the benefit of its members.

The TBCSA was established in February 1996 by leading tourism businesses and associations to form a unified platform to engage with the South African government around the development of the sector.  The following leading corporations were actively involved in the establishment of the TBCSA:  Coca-Cola, SA Breweries, Johnnic Publishing Limited and Nedcor– referred to as Crown Members.

At the time, its primary purpose of establishing the Council was to involve all stakeholders in the development of macro-economic strategies that create an enabling environment for tourism development.

By maintaining influential relationship with sector stakeholders and government on behalf for organised travel and tourism businesses, the Council sought to fulfil the role of being a key conduit between public and private sector organisations in the country.   Other core functions identified in the organisation’s foundation years included:

In 1999 the TBCSA expanded its mandate to include destination marketing and underwent a comprehensive review of the marketing structures for destination South Africa. It was through this review that TOMSA – Tourism Marketing South Africa – was born.

TOMSA was established with the premise that if the travel and tourism private sector can also contribute to the official (public sector) promotion of South Africa, it can significantly add to more domestic and international tourist arrivals to the country. The TBCSA would be used as the administrative and promotional vehicle for TOMSA.

In 2006, ten years after the TBCSA’s establishment, the organisation moved into a new era where different needs and approaches were implemented by the TBCSA Board to keep on par with the rapidly growing global trends and advances in technology. The Board identified the following 10 macro priorities for the TBCSA (in no order of importance):

To date the TBCSA has been operating for over 22 years and has and has helped lobby and guide the sector through a period of unprecedented growth and development. The sector has now entered an era of maturity and development aligned with the country’s democracy.

The TBCSA is made up of fee-paying members from leading industry business; recognised sector associations and corporations that appreciate the economic value of travel and tourism even where their primary business may be outside of the sector.

The Council is governed by an elected management board serving a two-year term and run by dedicated team under the leadership of a Chief Executive Officer who is a member of the management board.

*Based on finance records