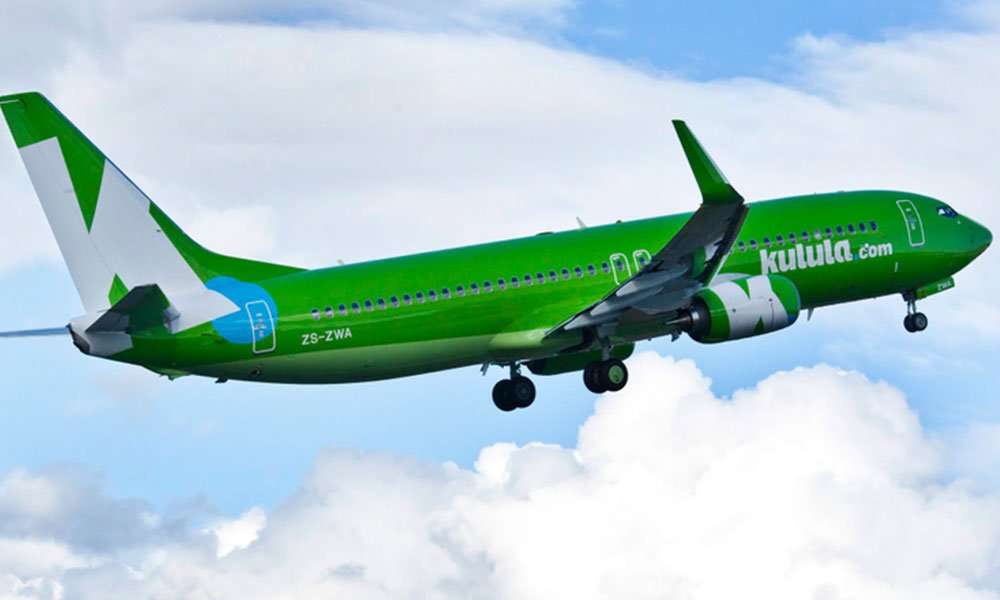 The impact of Comair’s liquidation was a significant loss to the nation, and sub-Saharan Africa, and would likely impact not only business and private trips, but the industry and those who supply the failed firm, the acting chief executive of Commercial Aviation Association of Southern Africa (Caasa), Kevin Storie, said yesterday.

Storie said that there was the possibility of a significant increase in ticket prices due to availability.

Storie said while the organisation did not represent scheduled operators such as Comair, the liquidation of the airliner was significant also to Caasa’s airport members, as well as aviation maintenance organisations and training organisations.

He said the impact transcends the mere loss of Comair’s airlines, which are kulula.com and British Airways flights.

“The impact upon our airport’s members and companies who supply Comair will be significant as they too rely on flights to bring in vital revenue. The knock-on effect will ripple through the industry. The car rental companies, the shuttle services, uber, etc will all be affected,” Storie said.

He said their members, as well as the members of the public, use commercial schedule operators to travel and to move crew from time to time.

“The ravages of on passenger numbers has taken a significant toll on all operators and with the government seems only really concerned with supporting and bailing out state-owned companies.

“Significant companies, such as Comair, which could have done with governmental support, which other countries provided during the Covid-19 pandemic, was not of national importance (in South Africa) and thus will have a detrimental effect on our economy,” he said.

Storie said a strong domestic airline and accompanying systems to move passengers and goods were a barometer on the state of a nation and “ours is not in such good shape”, Storie said.

Storie believed that Lanseria International Airport, based in Gauteng, would suffer a significant loss of revenue since the ability to replace the lost schedules would take time.

He said this along with the fact that the Air Services Licensing Council that issues such licences for operations and routes, had been in absence for a significant length of time severely debilitating growth in the industry. It had only recently restarted, and would now face extra pressure for other airlines to take up routes and move citizens and vital tourists needing carriage around this country.

Storie said it was critical that the government streamlined its strategies and become an enabler to enhance the fast-tracking of services industry requires to replace or expand capacity.

“Likewise, the regulator needs to rapidly comply with their Service level agreements to enable industry to respond to this shortfall. Both industry and government will work hard to repair the damage that Covid-19 and many nations’ responses to it being created.

“It is not about meetings and gatherings only but knuckling down and delivering on what is necessary to expedite the stabilisation and focused growth needed if the aviation sector can increase the tourist numbers and revenues to our beloved country.”

“Comair’s liquidation means we will now have lesser air capacity domestically and into the region and this is problematic for the recovery of the tourism sector. We are also concerned about the pending job losses, but we are hopeful that once this capacity is taken that these jobs are recovered,” Tshivhengwa said.

He said this liquidation would create bottlenecks and higher impact on the availability of seats. It would also filter down and impact car rental companies and even some accommodation services if capacity was not increased in the short term.

“We are also hopeful that this doesn’t lead to much more expensive flights for local destinations. We are seeing commitment by international airlines to increase their flights into South African cities however this liquidation news will now also impact these visitors who would have used domestic flights around the country.”

Tbcsa said one of the ways would be to get other airlines to pick up and service the routes that Kulula and British airways were flying.

Tshivhengwa said the other option that would mitigate the impact was more airlines being given licences to fly into these routes.

“We call on the Air Services Licensing Council to give licences to those who have applied,” he said.