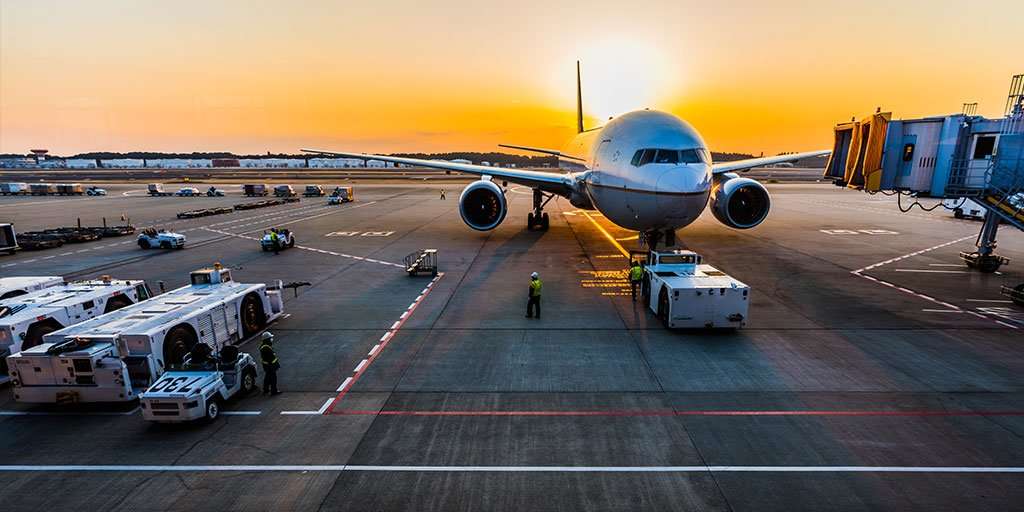 Stats SA released figures reflecting that more than 2.2 million people travelled in and out of the country in October 2022. This represents more than a 100% increase as compared to the same period last year. The travellers were made up of more than 600 000 South African residents and over 1 million foreign travellers. Around 65% of overseas travellers came from Europe, followed by North America and Asia. Tourism Business Council of SA CEO Tshifhiwa Tshivhengwa explains. Tune into Newzroom Afrika channel 405 for more details