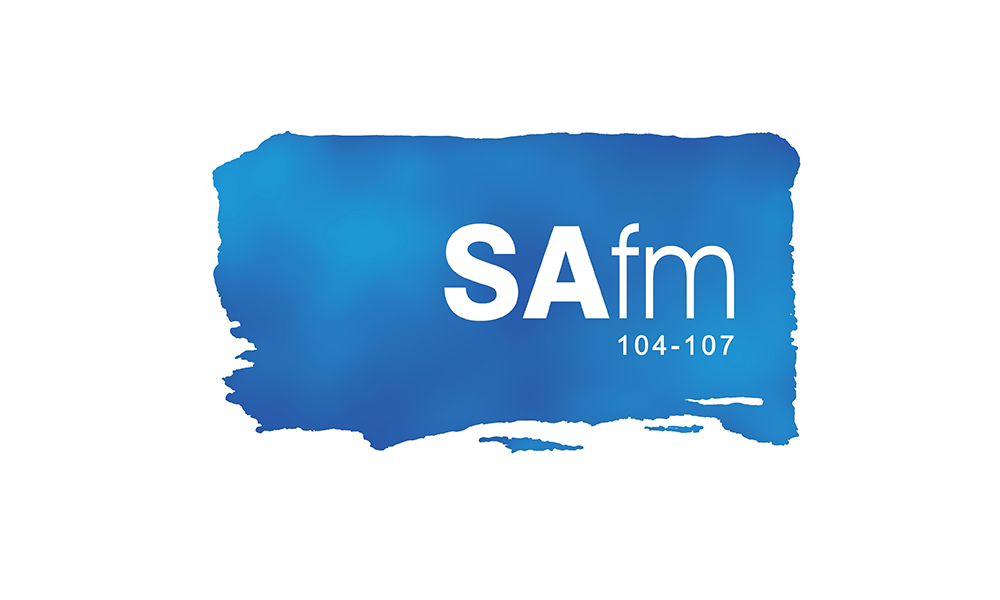 Indonesia has banned pre-marital sex. The country had already banned adultery, and in the new law, it also bans cohabitation of unmarried couples. Those found guilty will face a jail sentence of up to a year. This includes tourists from other countries. How is this likely to affect tourism in the country? We are now joined by Tshifhiwa Tshivhengwa, CEO of the Tourism Business Council of South Africa.

Inaugural TBCSA conference focused on growth for SA and SADC